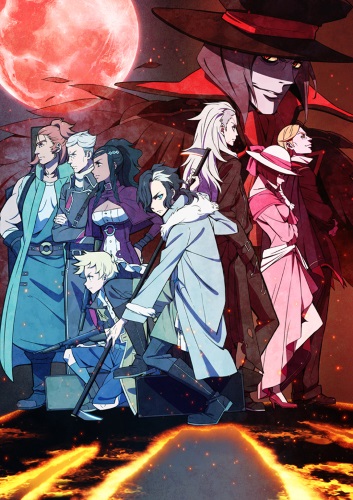 Plot Summary: The series takes place in the Imperial Capital of 1930. A group of people known as "Jaegers" landed on Tokyo Station. They carry musical instrument cases and came to hunt vampires. A man named Yuliy stood among them with a striking serenity and unusual aura. Known as a werewolf who had his home village destroyed by vampires, he and the Jaegers engage in battle against the mysterious holy arc known as the "The Arc of Sirius". What truth awaits them?

Other name: 天狼 Sirius the Jaeger